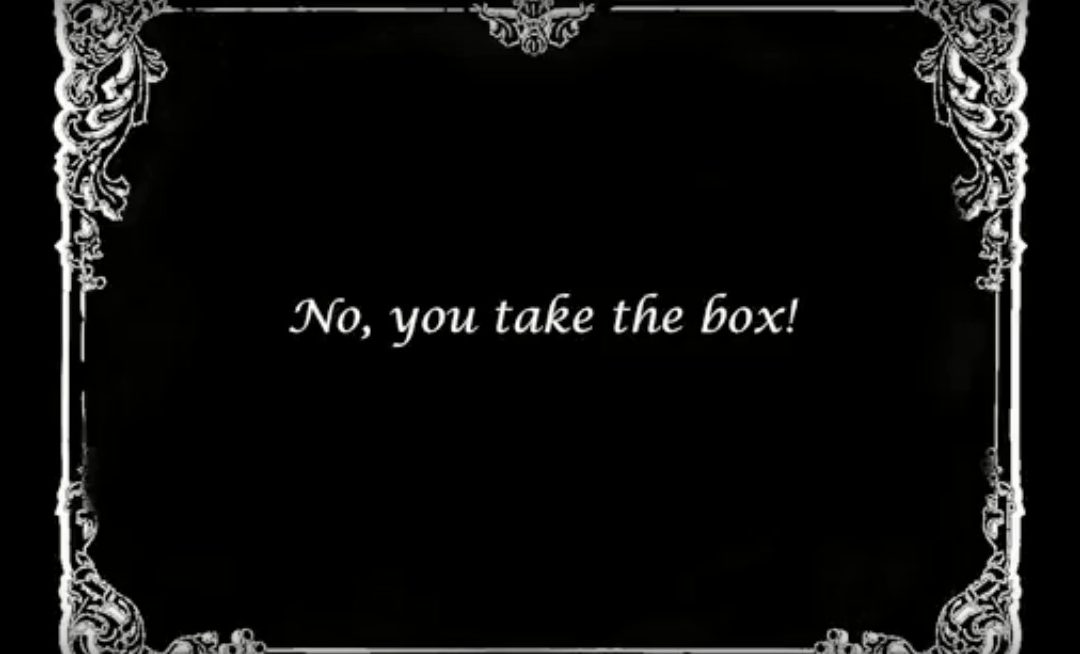 Back in 2015, Queensbury Capers was one of our first Enrichment Projects. Students from Queensbury School (16-18 year olds) spent 3 months developing their own silent movie, learning about filming techniques, acting, and production management. Filming took place in Digbeth, and the film itself had its premiere screening at the Electric Cinema, the oldest working cinema in the country.

Queensbury Capers was produced in partnership with Birmingham Hippodrome, and funded through Birmingham City Council’s Next Generation Programme.