A Film by Jake Jarvis

What is ‘Behind Closed Doors’?

Jake has been working with our Artistic Director, Richard Hayhow, since he was 10 years old.

Jake had always remembered an activity from when the pair first began working together in school. It involved pretending to open an imaginary door and something wacky, weird, or scary being on the other side.

Many years later, ‘Behind Closed Doors’ was born.

To create the film Jake worked alongside creative enabler Jess Hakin and rehearsed with our imaginative and creative Open MAC group. Jake led regular zoom workshops with the young group during the March-May lockdown.

Together, they explored what could be behind a closed door and experimented with Open Theatre’s non-verbal, physical theatre practice.

Jake describes the film by saying:

Put it all together it’s an Upfront Open Imaginative Experience. 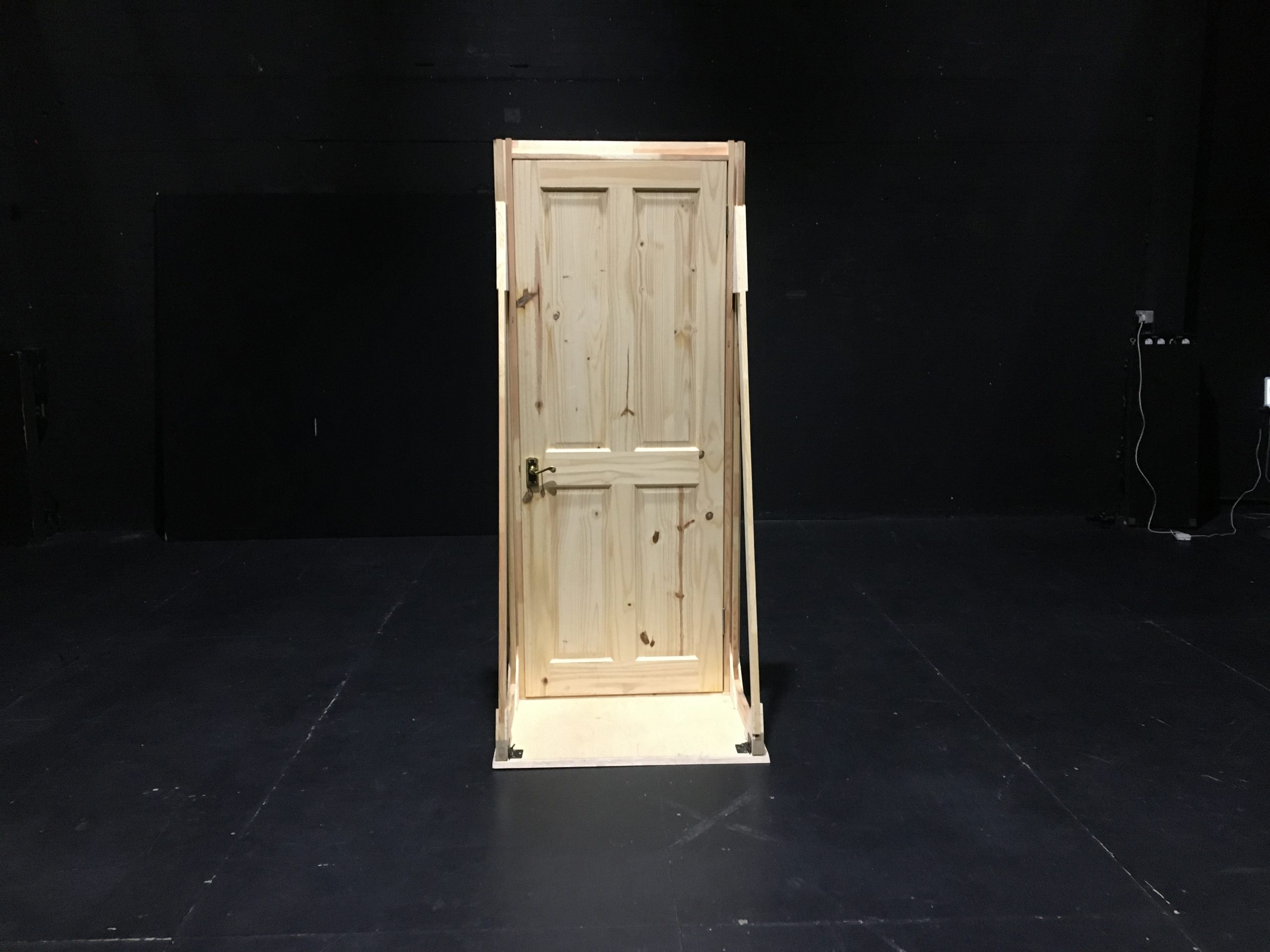 How can I watch ‘Behind Closed Doors’?

‘Behind Closed Doors’ will be premiered on our YouTube channel on Saturday 6th February 2021, at 2pm.

You can watch it when it premiers live here:

When lockdown lifted, the creative team including cast members from Open MAC, were able to come together for a fun-filled day of filming. 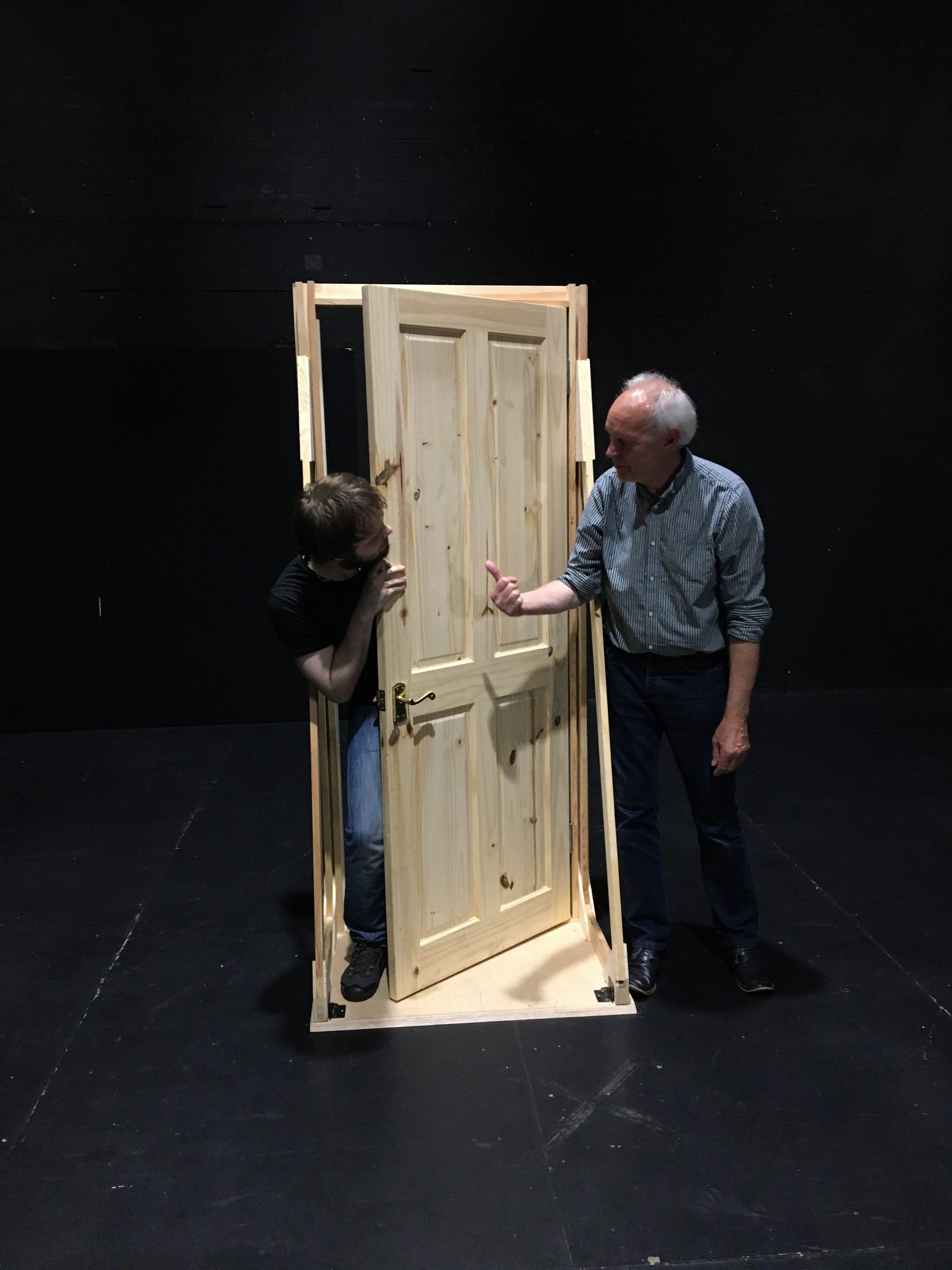 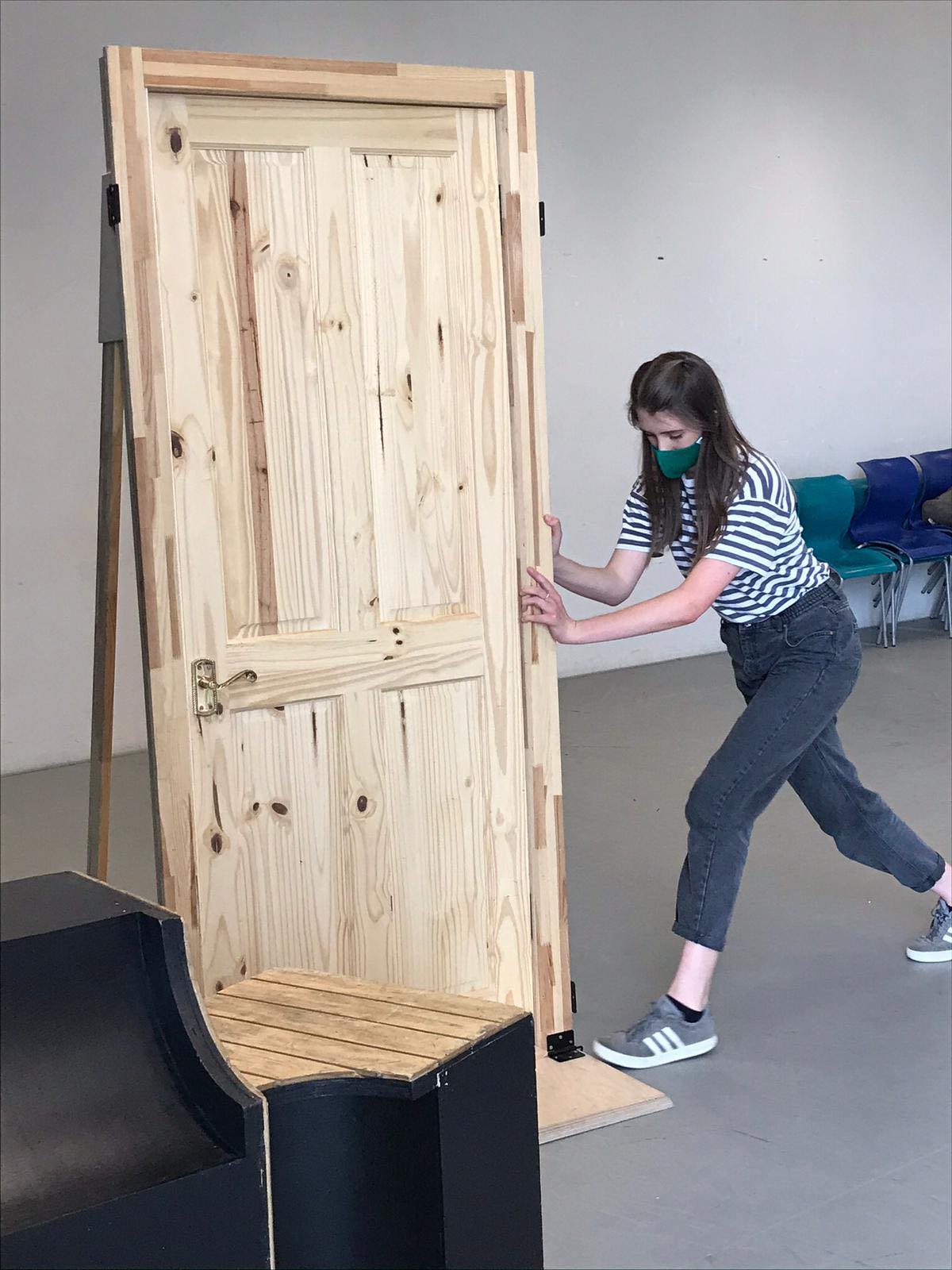 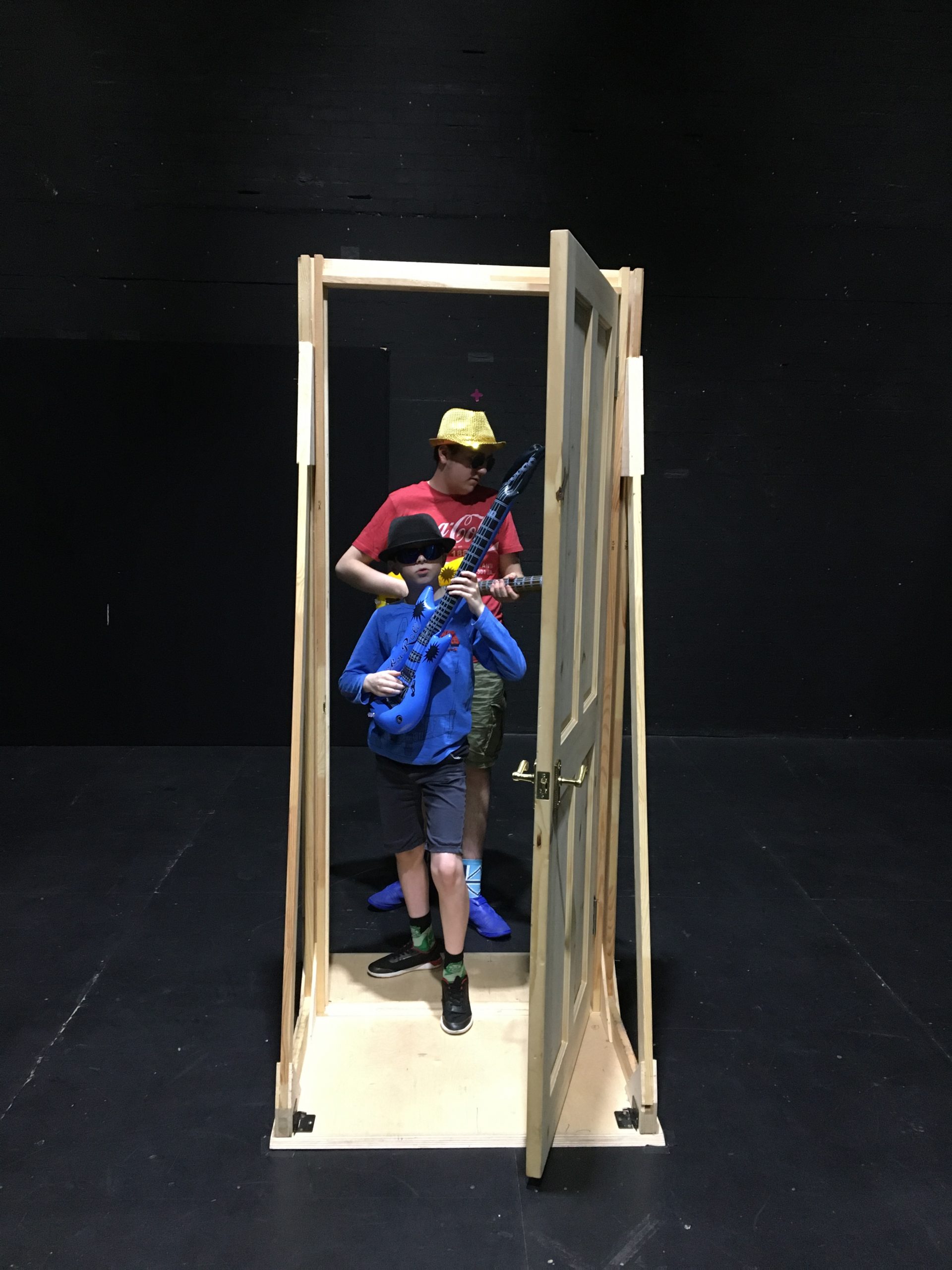 If you’re intrigued to find out more about the project and how it all came together, you’re in luck!

We’ve got a Behind Closed Doors, Behind The Scenes film to share with you all.

It’s available to view from Thursday 4th February 2021. Simply click on the video below:

Whether you watch the premier live, or you catch up later, we want you to have a great experience.

We’ve put together some bonus resources that we hope you’ll enjoy!

Want to run a relaxed screening of the film?

If you want to have a relaxed screening of the film, we’ve got some tips on how to create one at home.

Make It A Premiere!

To make watching ‘Behind Closed Doors’ feel like a real premier, we’ve created a printable ticket for you.

Create Your Own ‘Behind Closed Door’ Door Hanger!

Let everyone know you don’t want to be disturbed when you’re watching the film.

Print and design your own Do Not Disturb ‘Behind Closed Doors’ Door Hanger:

If you enjoyed watching ‘Behind Closed Doors’, here are our other films that we think you’ll love!

Even better, they’re all available to watch online, for free.

You can watch our filmed production of Hansel & Gretel here:

You can find resources to support the film by clicking here: Hansel & Gretel Resources

WhoDunnits! Is a series of five silent films, inspired by the Cluedo Board Game.

To watch the films and find out more about the filming of WhoDunnits! Go to: whodunnits.co.uk

‘Behind Closed Doors’ wouldn’t have been possible without our funders Arts Connect.

You can find out more about their other projects here: Arts Connect 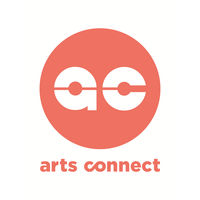 Want to find out more about what we do? Follow us on: