What is social work week? 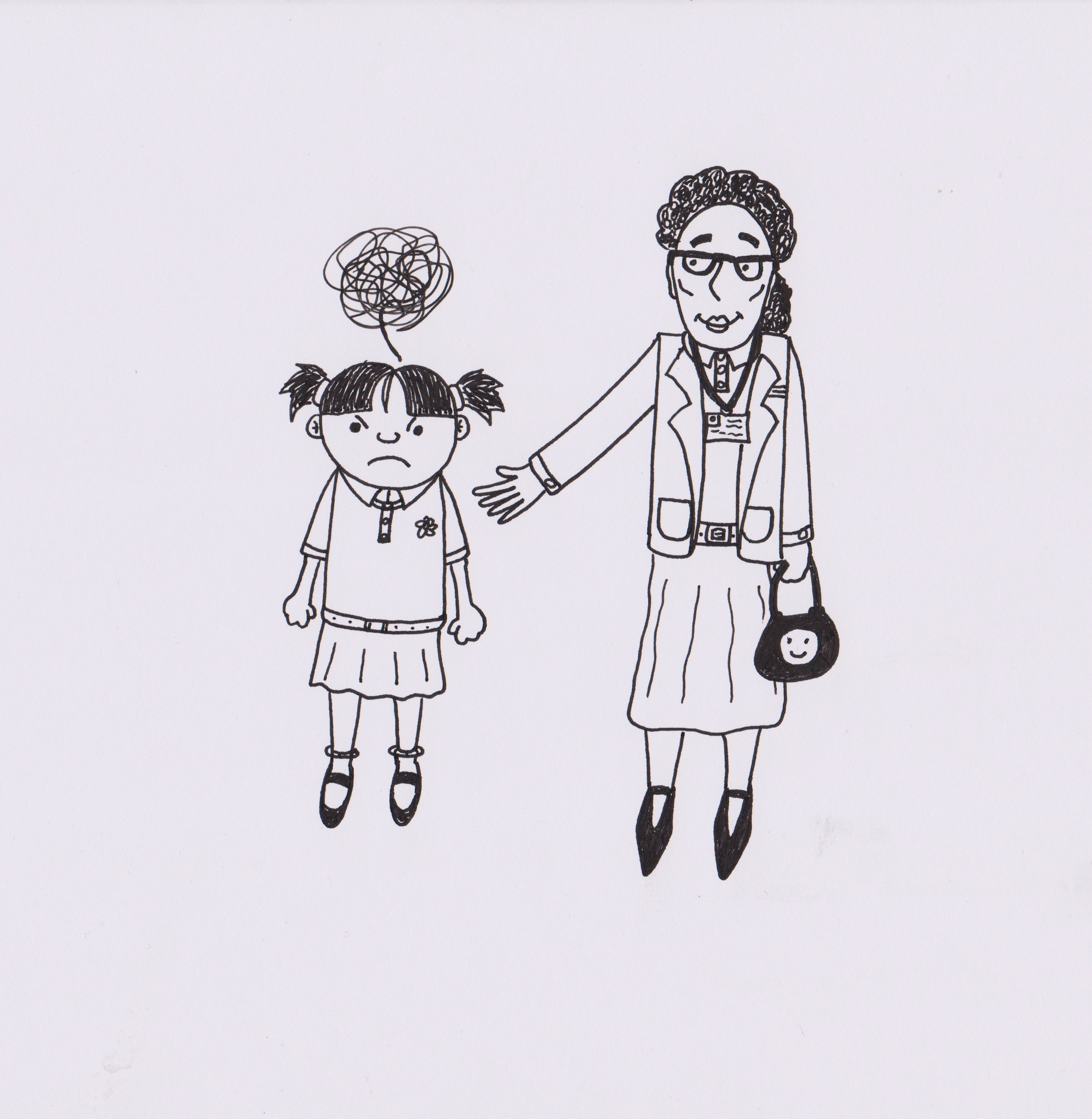 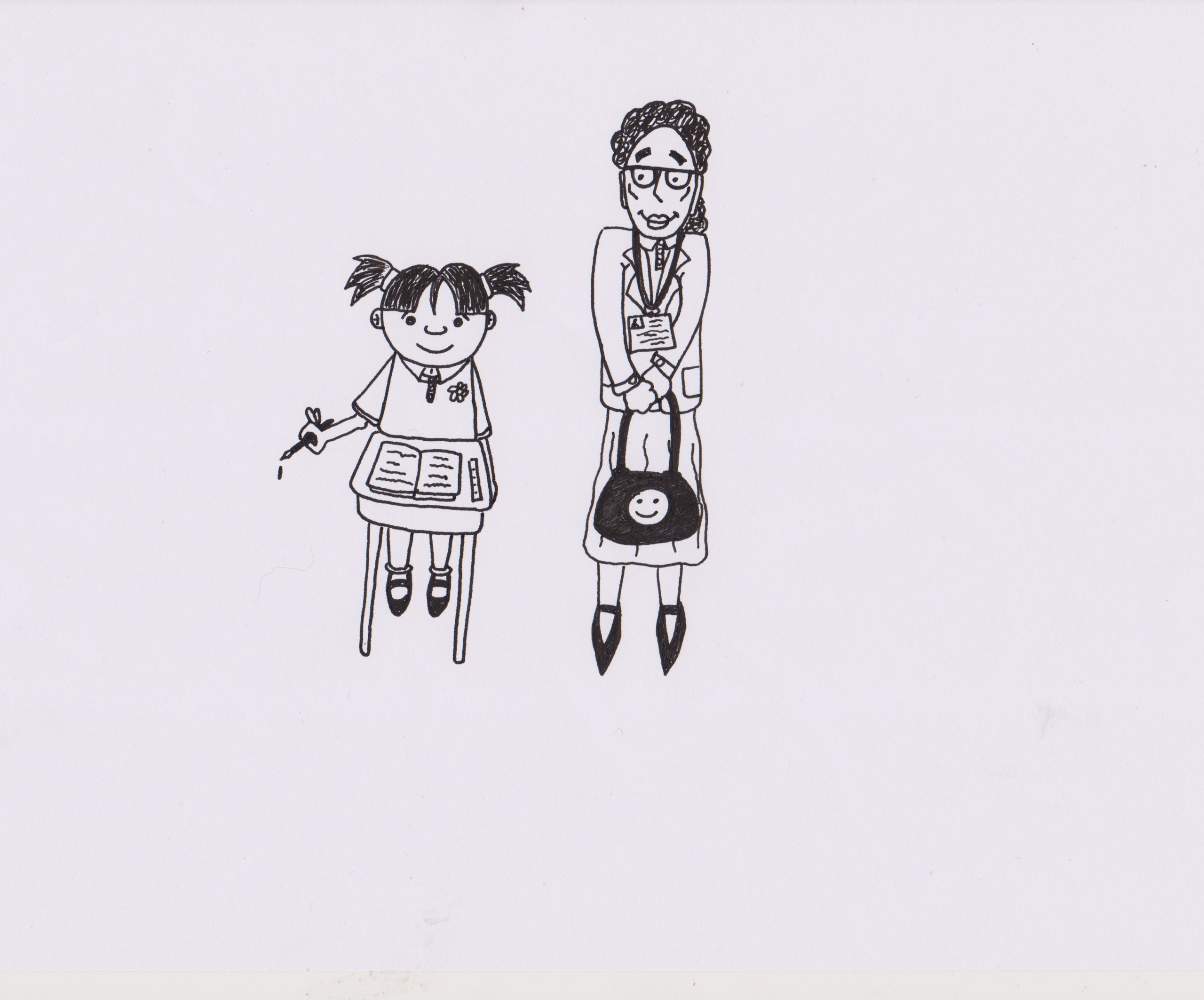 For six weeks, Open Theatre participants got together on Zoom and Microsoft Teams to create a piece of work which showed our views of Social Workers. Many of us have lived experience with Social Workers; some good and some not so good. We wanted to give a balanced view of Social Work and help Social Workers understand how to support us better. We know that they work hard, but so do we, and that does not mean that there is no room for improvement. A live event took place during Social Work week on March 9th 2021 which showcased the work we did over the six weeks.

Initially I did not want to take part because six sessions on Zoom or Teams, both platforms that I did not feel confident with, felt like too much for me to be involved in. I managed to talk myself out of this negative thinking because let’s face it, what else was I doing with my time during Lockdown?

As soon as I attended a session I felt connected with the group. The workshop leaders Jenara and Lydia even managed to get me to dance a little during warm up which was a lot more movement than I had been doing otherwise. I benefited from the weekly 1:1 sessions with the workshop leaders as I have not been good at reaching out to people over lockdown, and the 1:1 sessions made sure I was connected to a like minded group of people. The group developed their own unique ways of saying goodbye over Teams and the first week we had the Jurassic park theme playing and we each pretended we were eaten by Dinosaurs to leave the chat which was rather amusing.

The Social Work Week live event began on March 9th at 7pm. I did not know what to expect, and my partner and I sat down to watch the event over Microsoft teams. We found the event to be presented in a formal fashion –  but we enjoyed the fact that Open Theatre participants had presented both the positive and negative sides of social work in England.

Hello all! We hope you are keeping safe and well in these confusing times. We thought that the second blog... END_OF_DOCUMENT_TOKEN_TO_BE_REPLACED

END_OF_DOCUMENT_TOKEN_TO_BE_REPLACED

Hello everyone, and a very happy International Women’s day to you all!  I have been writing blogs for Open Theatre... END_OF_DOCUMENT_TOKEN_TO_BE_REPLACED