Search for the Second Star 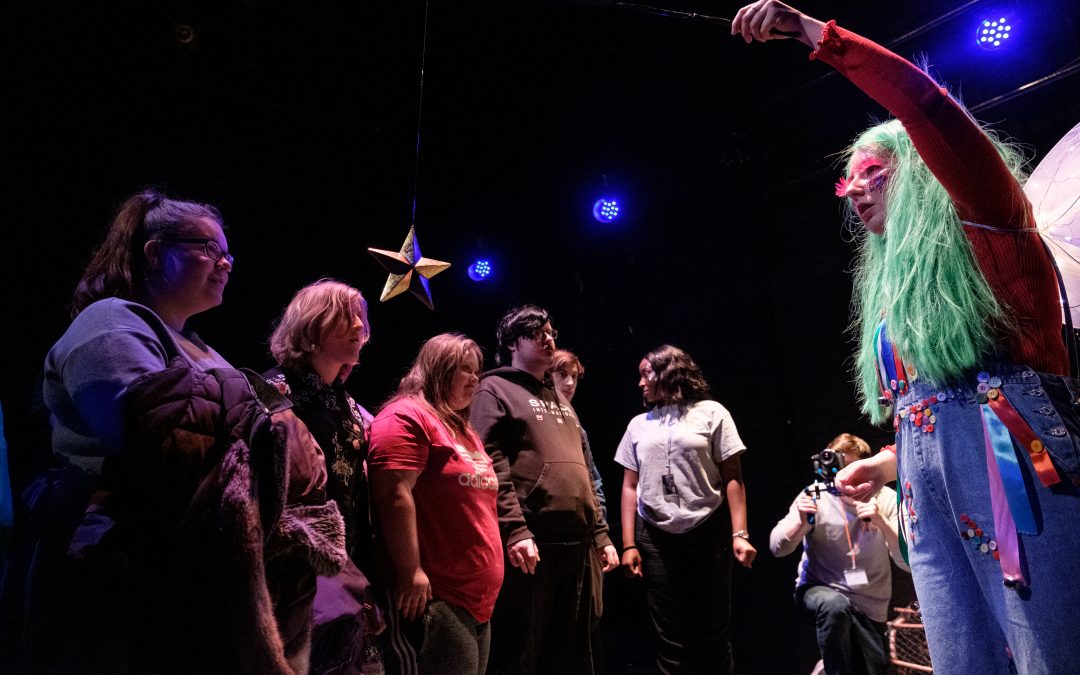 Last month, we brought our new immersive performance “Search for Second Star” to the The REP. After a few weeks for naps and Christmas presents, we’d love to share a little of that experience with all of you.

What did we do?

After the success of “Over the Rainbow” in 2018, we were thrilled to get back into The DOOR. With a cast of actors from One of a Kind and BecauseWeCanCanCan, and some new faces from our schools, we started scheming how to turn the family tale of Peter Pan into an accessible experience for everyone. It was out with the old and in with the glitter – with Tinkerbell and Peter Pan leading the quest to recover the missing Second Star. 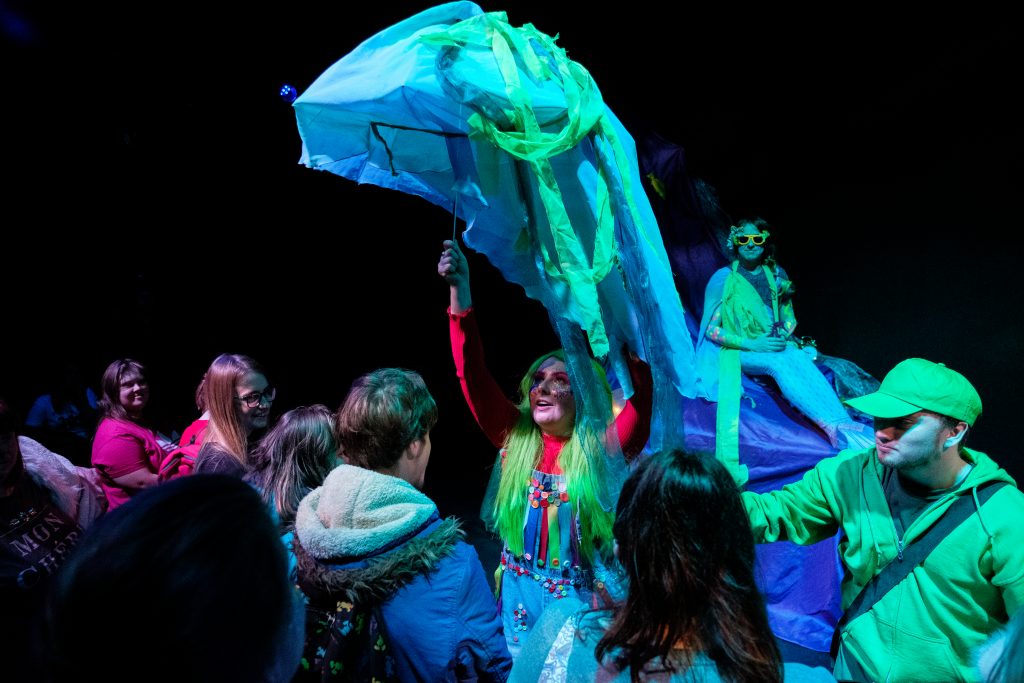 After making new watery friends and a few close calls with the sinister Captain Hook, our intrepid audience found the star hiding in a chest on Hook’s ship, and ended their adventure back in the calm surroundings of the lost boy’s house. There were laughs, a few tears, and dozens of smiles.

What did people think? 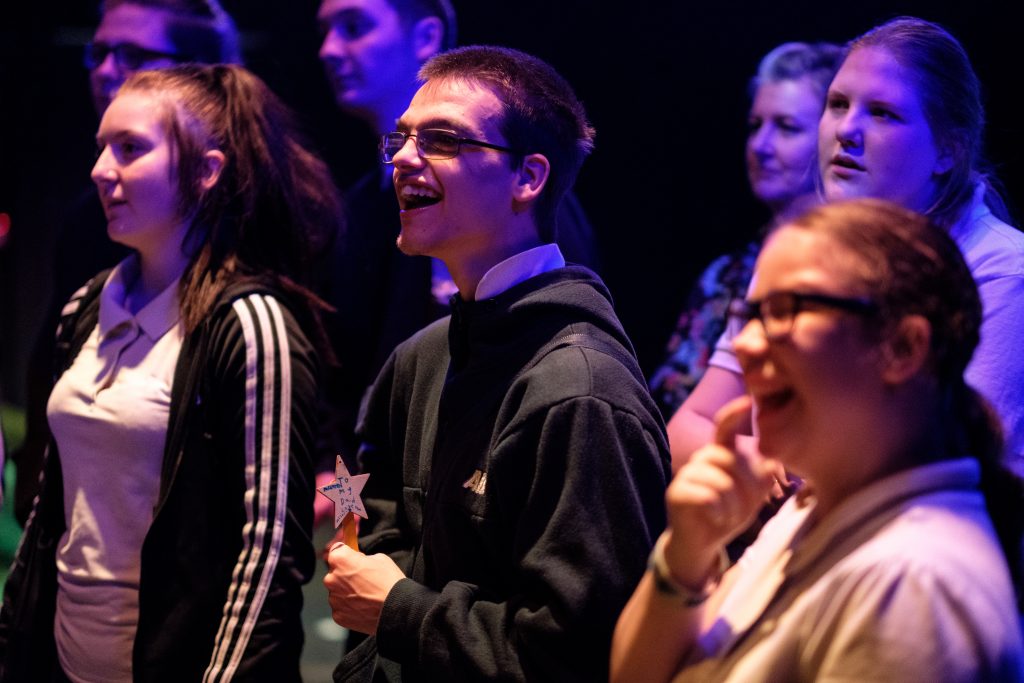 We were able to welcome almost 200 people to see the performance over the 5-day run, with several shows selling out completely. We welcomed schools, friends and families, some of whom had never set foot in a theatre, or had never felt welcomed or safe in theatre spaces before. Here’s just a few snippets of what some people said about it:

“We loved it, perfectly pitched for everyone. We  will be back next year.”

“An opportunity given to all people to experience theatre at its best!

“Pitched just right to appeal to a variety of ages & abilities & can be easily accessed by all. Absolutely wonderful.” 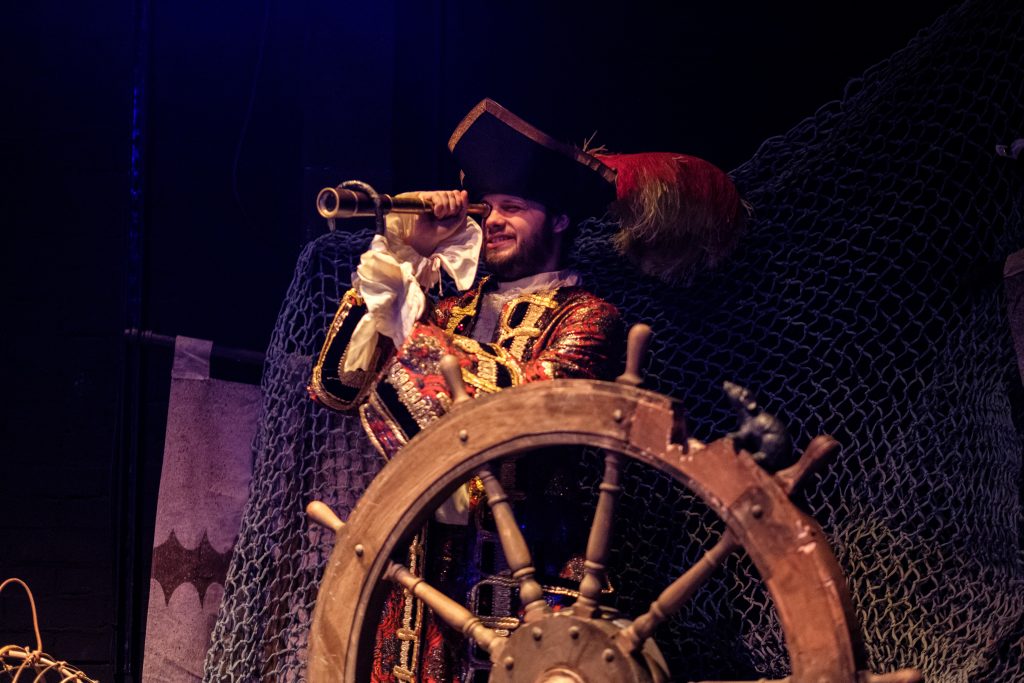 It will be another few months before we’re back at the REP with a full immersive performance, but until then we’re all hands on deck for our national tour of The Twisted Tale of Hansel & Gretel!

Tickets are on sale now (Look out for the RP symbol for Relaxed Performances, available at most venues.)

This year is also our 30th Anniversary (gosh!) as Open Theatre Company, and to celebrate we’re having a big ol’ fundraiser to help us make the next 30 years even bigger, better and more accessible. If you’re able to support us, we’d be extremely grateful.

Search for the Second Star was a co-production between Open Theatre Company and Birmingham Repertory Theatre. The show was directed by Melissa Daly and designed by Daniel Tyler-McTighe.

END_OF_DOCUMENT_TOKEN_TO_BE_REPLACED

Hello all! We hope you are keeping safe and well in these confusing times. We thought that the second blog... END_OF_DOCUMENT_TOKEN_TO_BE_REPLACED