This verbatim interview is a part of the Open Theatre Archives

HS: That’s good to know! So, how long have you been with Open Theatre?

HS: And how did you find out about it?

MM: It came out when I was watching the 39 steps production at the Belgrade Theatre, that was on main stage on the 17th of February and I went to see it. I was watching and this lady next to me sat up and spoke to me.

“Oh are you an actor?” and I said “No, but I’d like to be on the main stage like what they’ve done”

and she said “Oh that’s good –  I’ll think of arranging, get in touch with somebody to see whether you wanted to be involved in the drama group”

MM  I can’t remember her name! But she seemed nice. From that day I wish I’d got a thank you card but I don’t know whether she’s still around or not.

“Oh a lady rang said you need to be at the belgrade theatre at seven o’clock Monday the 26th February, there’s a drama thing that you might like to go”.

And that was my first session.

HS: So it was luck that you met her then? Had you always been a fan of the theatre – had that always been something that you cared about?

MM: Oh yeah! Yeah I loved going to the theatre I went to see shows at the Belgrade all the time I mean I went to go and see Mother Goose in 2000 and 2001 and I started from there and I enjoyed watching it and then I went to see “Thanks for the Memory” which had John Spencer in, he had his own band it was like ballroom dancing and then I went to see 39 Steps then Three Minute Heroes came out of it which was about The Specials about Coventry becoming a ghost town and I enjoyed that and a number of productions I saw at the Belgrade over the years. Yeah, I was quite a theatre-goer.

MM: The AEUW building room 1 was massive – it had a main stage in there – it was like oh my god am I in a club already? But it’s where they did all the productions and all the stage shows they rehearsed pantomime productions that were gonna be on the main stage, youth theaters used it, the shysters used that room to do daytime rehearsals and sessions. 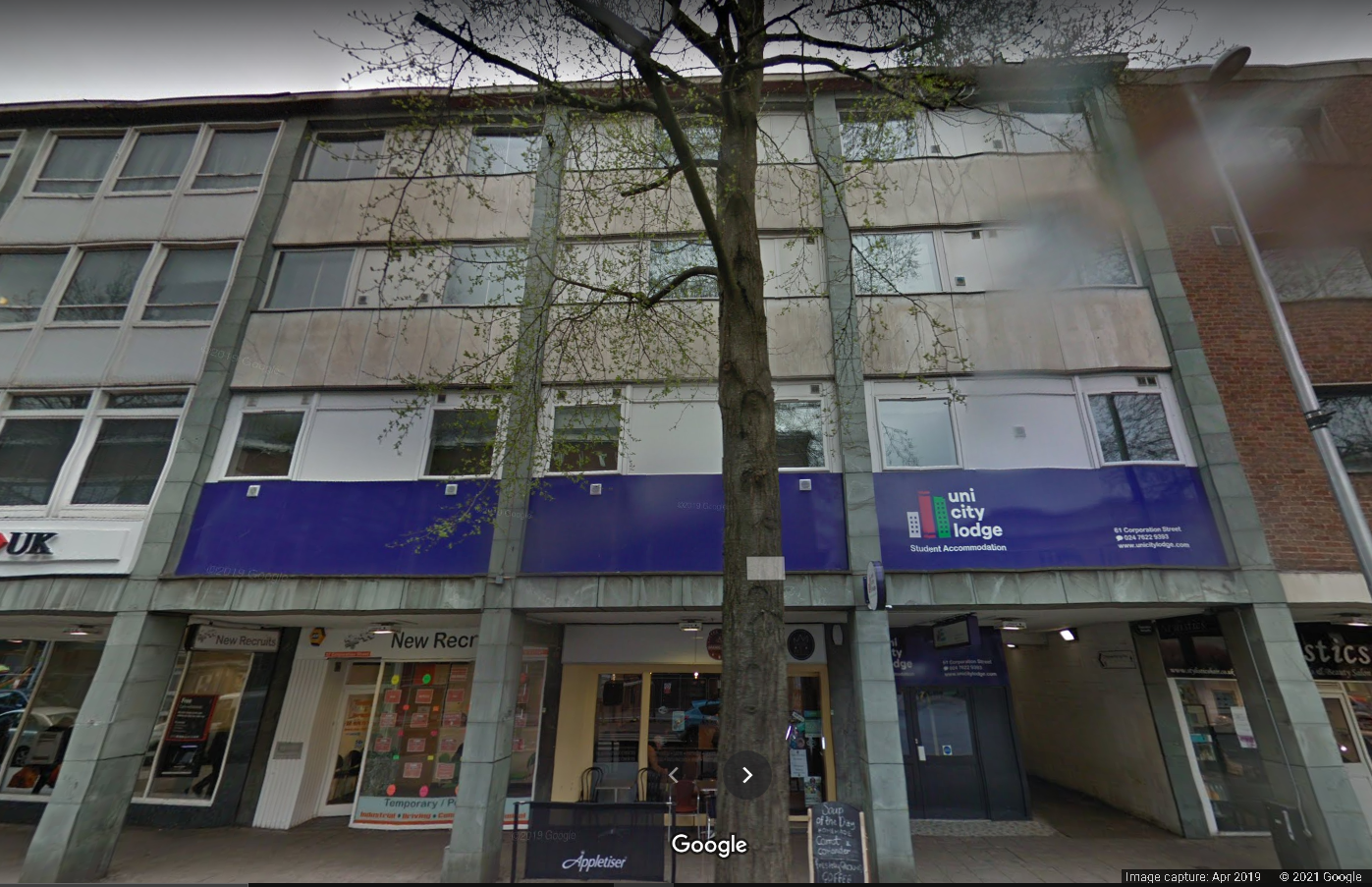 So I turned up on that night – 26th February – and since then I’ve got involved in some of the activities, and I worked with Richard Hayhow, I met Kathy Joyce and we did some drama. I said “I’ll come back next week, I enjoyed it” and kept going backwards and backwards every Monday.

How it all started for me is continuing my confidence in performing and getting into groups and acting out as I struggle as I don’t like mixing with people and it was new and I was shy too. The early days was spending weeks and challenging on weekly sessions at the Belgrade theatre. We explored loads of acting and exercises that I never did before and did some improvisation into groups working with unusual music I never listened to before as I’m still listening today and meet new friends and colleagues like Richard Hayhow and Kathy Joyce and sue walker.

Since then I grew and gained as an actor and other work. I like performing and being a role model and supporting the young people to develop their skills and confidence and bring their challenging characters out of them.

Hello all! We hope you are keeping safe and well in these confusing times. We thought that the second blog... END_OF_DOCUMENT_TOKEN_TO_BE_REPLACED

END_OF_DOCUMENT_TOKEN_TO_BE_REPLACED

Hello everyone, and a very happy International Women’s day to you all!  I have been writing blogs for Open Theatre... END_OF_DOCUMENT_TOKEN_TO_BE_REPLACED