This verbatim interview is a part of the Open Theatre Archives

HS: What was your favourite role that you’ve ever played as a shyster or as a community cast or just during your time with the Shysters?

MM: Well I was, it’s interesting because Richard Hayhow’s work is always amazing and it’s always challenging and the role that I was given as a community cast was a fairy not with wings but fairy like erm tribes. Like and we were all in our costumes in heavy coats, trousers and shoes, that’s the role I was playing and that was the role I was played as a community cast but there’s some moments where I had to take my jacket off I was in my shirt and we we did the monster dance for the part II – of act II – and we’re all there dancing on stage with erm with the with a professional actor and the monster’s in love and that was the most that was the best part of Act II to start up and that was my favourite part we’re getting ready to position ourselves on stage – yes – and and I was waiting for that dunk-dunk-dunk music to come up.

HS – Do you remember that what the music was? – Yeah! – Tell me what do you know what it was called?

MM: It was one of the music that was used it was Rice Rain music. Erm, Richard Hayhow knows and I want to see if he’s got that, Rice Rain.

HS – so what was the monster dance, tell me what it was like

MM: It was Puck and Bottom and Titania that was in Midsummer Night’s Dream and to Titania’s costume was made out of CDs that reflected and it was such amazing it was actually, amazing costume and I still remember it now when that shiny glittery light all mixed colors of the CD’s reflecting the the lights on the main stage and, it gets to Titania and this amazing look.

It was one of the magical piece of theatre I ever done as it was my 1st ever main stage production ever. 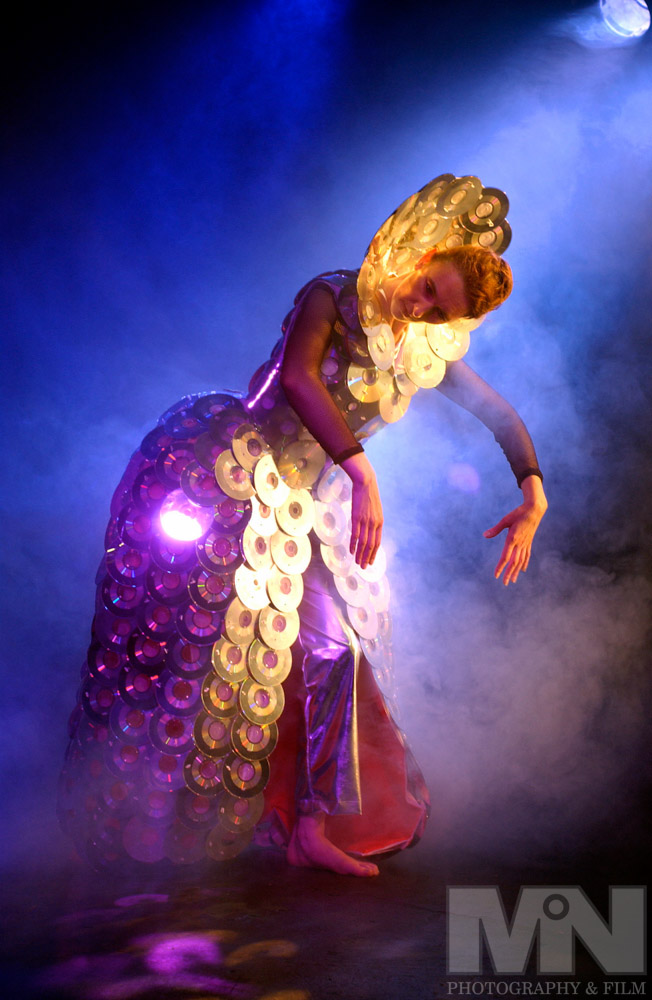 Hello all! We hope you are keeping safe and well in these confusing times. We thought that the second blog... END_OF_DOCUMENT_TOKEN_TO_BE_REPLACED

END_OF_DOCUMENT_TOKEN_TO_BE_REPLACED

Hello everyone, and a very happy International Women’s day to you all!  I have been writing blogs for Open Theatre... END_OF_DOCUMENT_TOKEN_TO_BE_REPLACED