Hello everyone and Happy LGBTQIA+ History Month. Here at Open Theatre, we recognise the importance of sexuality and gender and we celebrate the impact that it has upon our creative practice. We believe in ‘Doing Difference Differently’ and not only do we hail gender and sexuality as something to be celebrated but we recognise that these identities are integral parts of our performers and staff and in some cases, they directly influence the type of work being made. As always I will begin by giving a brief overview of the history of LGBTQIA+ History month and then I will explain how we are celebrating and raising awareness here at Open Theatre.

LGBTQIA+ History Month is an annual month-long celebration of lesbian, gay, bisexual and transgender history, and the history of the gay rights and related civil rights movements. It was founded in 1994 by Missouri high-school history teacher Rodney Wilson. LGBTQIA+ History Month shows role models, builds community, and represents a civil rights statement about the contributions of the LGBTQ+ community. (Barr& Cope, 2021). As of 2020, LGBT+ History Month is a month-long celebration that is specific to Hungary, the United States, Canada, Australia, Brazil, Greenland, and the city of Berlin (History Month, ND).

In 2020 the police tried to stop LGBTQIA+ protests which were set up to honour the 50th anniversary of the first LGBTQIA+ protest in Britain which happened on November 27th 1970. On November 27th 2020 protests were organised in Highbury Fields North London. These protests were going to obey social distancing laws and were going to be outside in order to mark the event. However, police threatened heavy fines and said that the event was breaking lockdown laws (Peter Thatchell Foundation 2020)

Both of these events remind us to keep vigilant. They remind us that oppression still remains in society and that we must not be complacent. We must continue to raise awareness and teach LGBTQIA+ rights and history for a fair and inclusive society.

A bit of LBGTQIA+ History

Each LGBTQIA+ History month, the Schools Out UK LGBT+ education charity hosts a celebration. They also raise awareness of popular Gay icons. The Month is intended as a means to raise awareness of, and combat prejudice against the LGBT community while celebrating its achievement and diversity and making it more visible. History Month has three taglines -‘ ‘Claiming our past. Celebrating our present. Creating our future’, in addition to the ‘Educate OUT Prejudice’ motto of parent charity Schools OUT UK. The first celebration in February 2005 saw the organisation of over 150 events around the UK. So without further ado, I will present to you a famous Gay Icon. (Schools Out UK 2022)

Sir Ian McKellen is an English Actor; he was born on the 25th of May 1939. Many of you may recognise him as Magneto in the X-Men films or as Gandalf from The Lord of The Rings. He started his professional career in 1961 at the Belgrade Theatre, a theatre that many of us know and may have performed in ourselves. Sir Ian was knighted in 1980 at the New years honours service for performing arts. Sir Ian first came out as Gay on BBC Radio Three in 1998 and he is a co-founder of Stonewall, an LGBT rights lobby group in the United Kingdom, named after the Stonewall riots. Sir Ian McKellen is also patron of LGBT History Month, Pride London, Oxford Pride, GAY-GLOS, LGBT Foundation, and FFLAG where he appears in their video “Parents Talking” (Mckellen, ND)

Some of us had the pleasure of meeting Sir Ian when he celebrated his 80th birthday in 2019 by doing a UK tour. He ended up backstage at The Birmingham Repertory Theatre on June 21st and 22nd whilst we were part of a Discovery Day at the REP. Open Theatre were performing with Open MAC and the Nosey Parkers and whilst some of our actors were eating their lunch in the Green Room, who should appear but Sir Ian McKellen? Not everybody recognised Sir Ian for which I think he was relieved. However, a misunderstanding occurred when it was believed that some of us were members of staff and we were asked to take Sir Ian to his dressing room. This hilarious incident was resolved quite quickly and we handed Sir Ian over to someone at the REP who was indeed a member of staff. Phew. Thank goodness we resolved that one quickly. 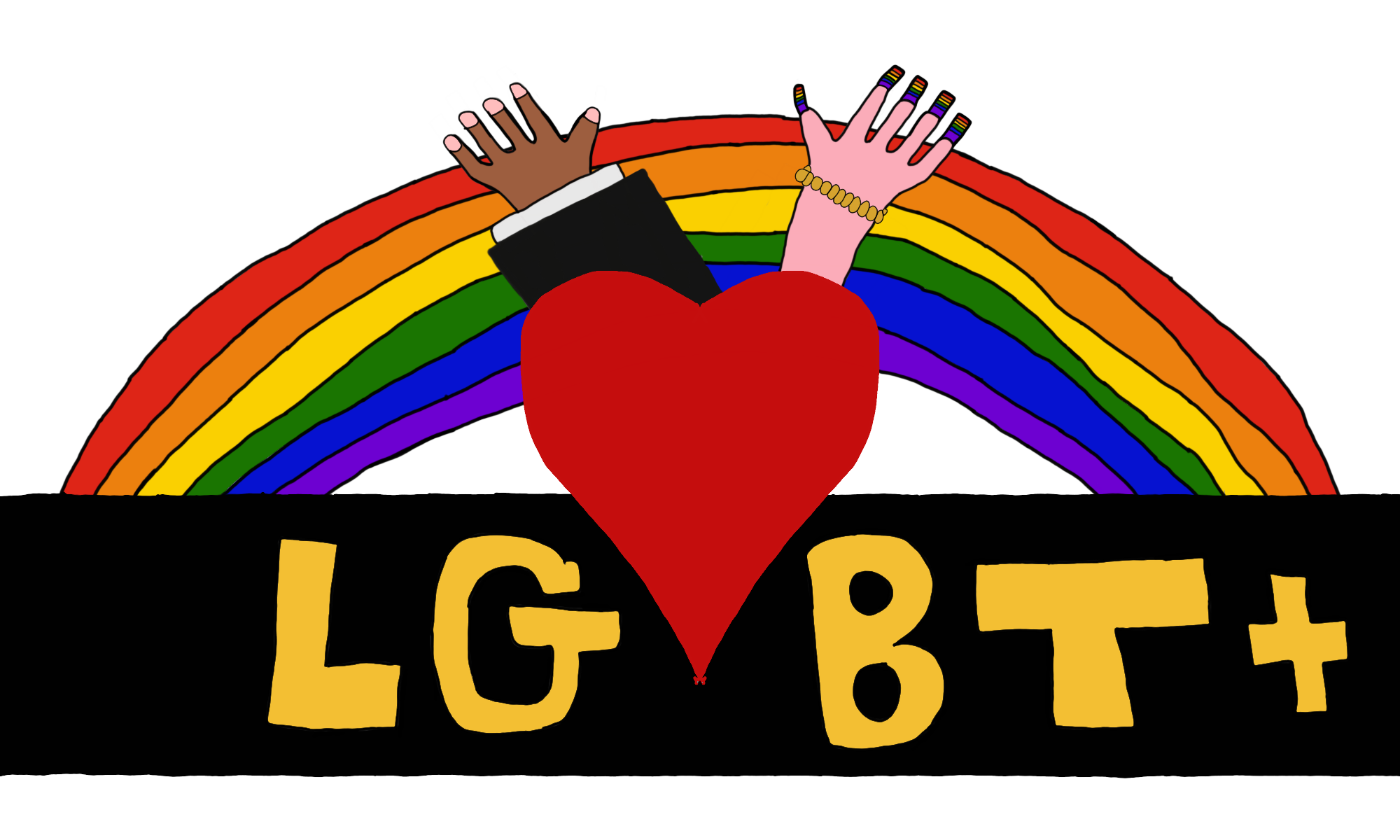 What Open Theatre are doing to celebrate LQBTQIA+ History Month.

During this month, we will be sharing opportunities, events and work created by local organisations and individuals from the LGBTQ+ Community.

We want to support each other in the best possible way regardless of the differences that exist between us. Here at Open Theatre, we encourage you to see the work of our partners Highly Sprung. Highly Sprung has been selected to produce one of 10 new films celebrating the theme Unlocked, for national broadcast on the national platform in April 2022. Highly Sprung are creating a film called Out Out for which they were recently looking for Coventry based actors between the ages of 14 – 30 who identify as LGBTAIQ+.

‘Out Out’ is an ambitious idea of unlocking and celebrating the voices of Coventry’s emerging LGBTQIA+ community on a national platform. Giving positive and celebrated space to young voices and bringing to the mainstream stories that are often hidden or censored.

Contact: outout@highlysprungperformance.co.uk. If you are a Coventry based performer do send your stories to them at the above email address. We are sure they would be delighted to hear from you as they are looking for stories to inform their script.

That’s all from us for now everyone but as always stay safe, love and protect each other and we look forward to being able to meet each other in person again very soon.

Hello all! We hope you are keeping safe and well in these confusing times. We thought that the second blog... END_OF_DOCUMENT_TOKEN_TO_BE_REPLACED

END_OF_DOCUMENT_TOKEN_TO_BE_REPLACED

Hello everyone, and a very happy International Women’s day to you all!  I have been writing blogs for Open Theatre... END_OF_DOCUMENT_TOKEN_TO_BE_REPLACED