As it is Autism Awareness month in April, I thought I would like to write a blog article as Autism awareness is something that I am passionate about. Firstly, allow me to introduce myself to you. My name is Madeleine Levy and I run Alternative Voices Theatre Company. It is a theatre company for Autistic adults in the West Midlands and we work in partnership with Open Theatre. Alternative voices aim to empower Autistic adults in the West Midlands and allow them to use their Alternative Voices to create lots of different theatre projects. Open Theatre Company are also passionate about creating opportunities for people with learning needs and people on the spectrum and so they have asked me to use my voice and write some blogs for their website. This is a very exciting opportunity and so you will be hearing a lot more from me in the coming months. Without further ado I will thank you for reading these pages and move on to discussing the topic at hand, Autism awareness.

What is Autism Awareness Month?

If you did not know already, April is Autism Awareness month. There is also an awareness day and week within the same month which is kind of confusing, but basically, everyone gets to say how much they love Autistic people all through April. Which is nice if you are on the spectrum and need some love like a lot of people do at the moment. Almost 50 years have passed since the Autism Society held the first National Autism Awareness month in April of 1970 and there is still a lot of public ignorance about Autism which many of us in the community are getting sick and tired of repeating ourselves about but there you are. I am glad we have Autism Awareness month because if we can educate a few more people a year then we are doing something right.

Open Theatre Company began their work in 1990. Their aim is to use theatre to give people with learning needs and Autism a new way of expressing their ideas and using their voices, which if you are non-verbal may have been pretty difficult to do before joining Open Theatre Company. Open Theatre are a truly diverse and accepting company who promote individual’s strengths and give them opportunities to try new things, rather than just saying that they do. Open Theatre really put their money where their mouth is when it comes to working with all kinds of people in a fun and positive way. There are 6 trainee practitioners who are on the spectrum, plus another five freelancers who are employed on a project basis within the company. Open Theatre also work with 2000 young people across Birmingham all year round in special schools and it’s anyone’s guess how many of them are on the spectrum – so blimey, that is a lot of Autism. Well done and thank you Open Theatre! 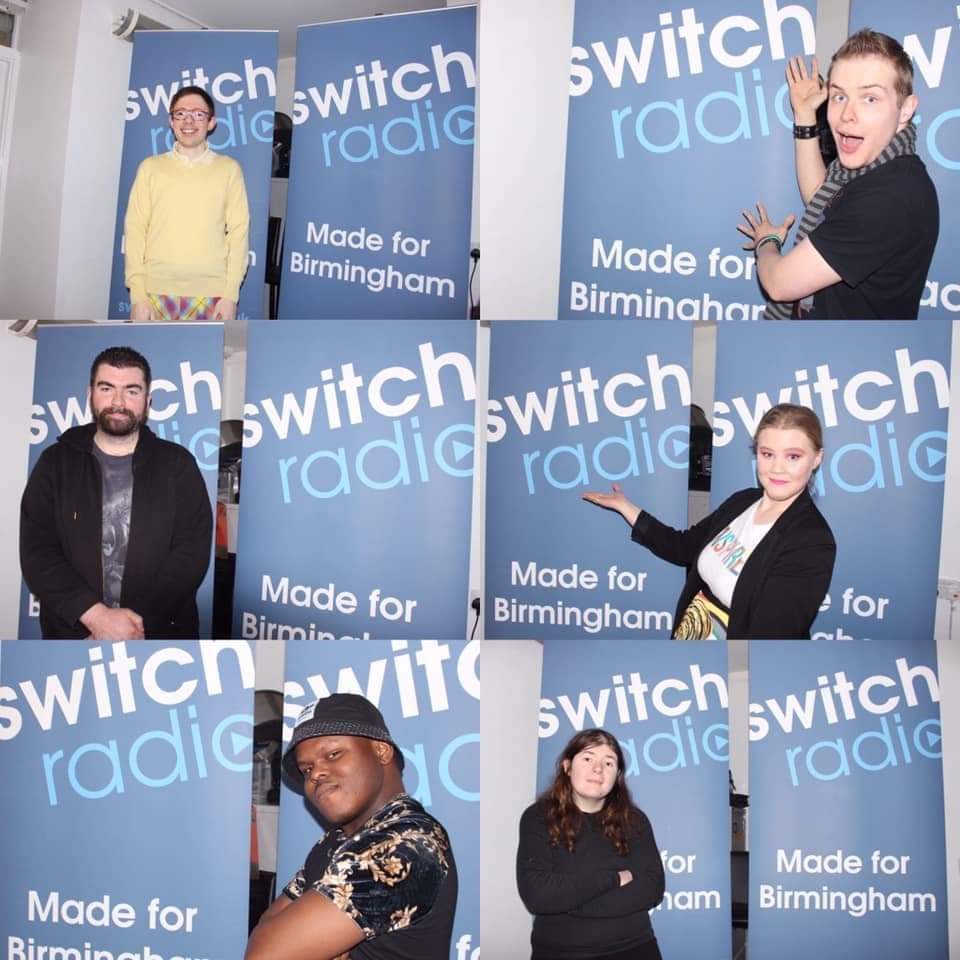 These are two buzz words that get thrown about a lot at the moment but what do they actually mean? Well equality is the state of being equal to someone or something. Inclusion means to be included in something. Are Autistic people actually being included in things or are we just being mentioned because organisers wish to feel good about themselves? As an actress with Asperger syndrome I would say that I have as many skills as my neurotypical counterparts if not more so.  Open Theatre supported the release of a radio play during Lockdown called ‘The Party Animal’ which had an all Autistic cast. If Open Theatre can support this work, why are we not seeing more Autistic actors playing Autistic characters in film and theatre? Are we truly being inclusive of the Autistic community as an acting community?

This leads me nicely to my next point. In February 2021 Australian pop star Sia realised a film called ‘Music’ which depicted a young girl on the Autism spectrum. If being in Lockdown is not hard enough along comes another depiction of Autism in the celebrity limelight to make the community feel as if they are being held under a spotlight. The first thing that ‘Music’ fails to do is pass on the equality and inclusion scoring. Why? Sia casts a neurotypical person to play the lead role. I long to see a day in theatre and film where spectrum individuals are allowed to play ourselves in big productions. Despite Sia’s claims that she tried working with a spectrum individual, many felt that she did not try hard enough to be inclusive as she could have had several potential actors if one individual found the filming challenging.

Secondly, Sia does not give the character on the spectrum a real name and calls her ‘Music’ if the film is all about finding your voice then actively denying individuals on the spectrum a voice in film is pretty harmful I think. For myself I am thirty years old, or at least I will say I am because Lockdown stole a year of my life. This film does not bother me as it may a young person on the spectrum. I can look at it and think oh well, silly celebrities doing their thing again. For other youngsters, it may be hurtful and a mockery of their existence and I hope that through Autism awareness month we can educate everyone, celebrities included about how to work collaboratively with people on the spectrum. Open Theatre Company can do it so why can’t you? Also this article was not meant to be about slating Sia’s film you can watch it yourself to decide but it may need to come with a trigger warning.

So what can you do?

So what can you do during Autism awareness month? Well we are all stuck inside at the moment so it is pretty difficult to organise events but there are plenty of things you can get involved with online. You can donate to your favourite Autism positive charity. An Autism positive charity is a charity where Autism is positively portrayed and supported. These charities, such as Autism West Midlands, will have phrases about making sure that an individual with Autism is at the centre of the care that they get and that they are spoken with about what their needs are. Charities which discuss curing Autism or talk about Autism in a negative way are not Autism positive charities so do not support them. You can write a poem about what being on the spectrum means to you or why you love an Autistic person and post it online. Or you can carry on supporting and loving an Autistic person in your own way like buying them their very own bubble tube, like my wonderful man did. Whatever you choose to do, do something positive for the community and educate others during Autism awareness month. Stay safe and positive – from the author and partners of the Open Theatre Company.

What is the book about? ‘When I grow up I want to be a cat’ is all about surviving the... END_OF_DOCUMENT_TOKEN_TO_BE_REPLACED

Hello dear readers! On this day,  I would like to swap an idea with you. My idea is this; Why... END_OF_DOCUMENT_TOKEN_TO_BE_REPLACED

Hello everyone and Happy Environmental Awareness Month! This year, if anything, has taught us all how important our green spaces... END_OF_DOCUMENT_TOKEN_TO_BE_REPLACED